Thank you everyone for your support during the Shiraz & Art Weekend 2011. Hope to see you next year! 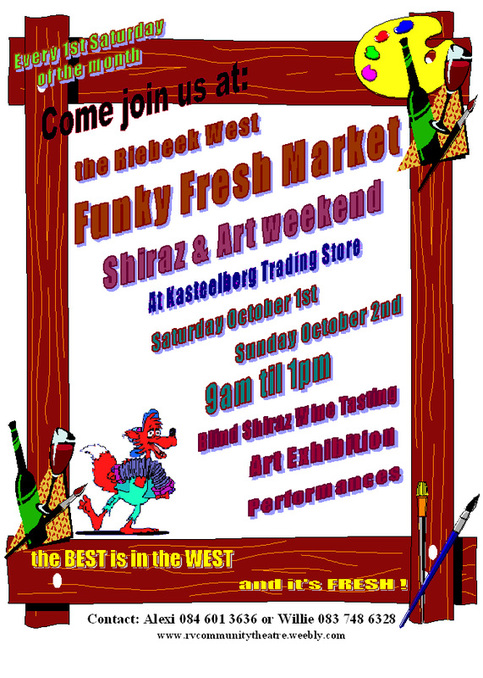 the best is in the West......
all at the Funky FRESH Market! 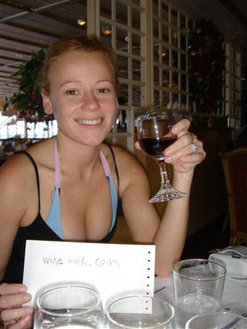 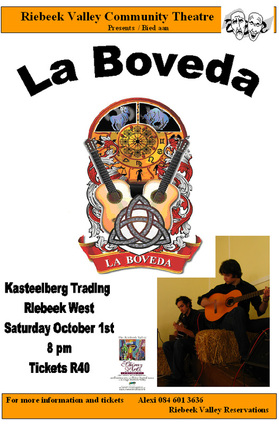 La Boveda is an acoustic guitar duo based in Cape Town, South Africa.
Originally, it was formed by two musicians, from very different genres, as a Gypsy Kings and Rodrigo y Gabriella cover band. It was an opportunity for a former bassist, Dominic, and a heavy metal drummer, Darren, to pick up acoustic guitars and try something new. They began to create their own sound over time, which is a combination of a number of styles and traditions. An accessible, varied repertoire of songs composed of covers and original material, which shifts from classic flamenco to Latin rock, and even acoustic folk rock, is the result of their journey through flamenco music.
www.laboveda.co.za 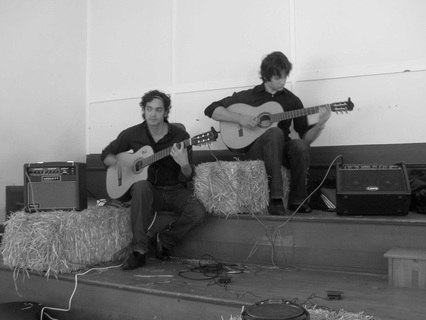 Putting on the Lips
Divas & Dudes : Songs and Stories 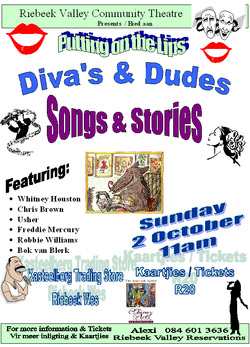 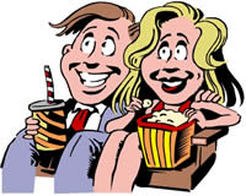 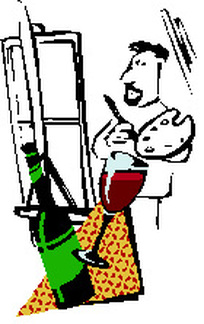 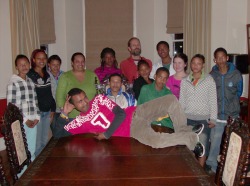 The Cast : Smaaklike Ete
The group's recent production was a hilarious comedy "Smaaklike Ete" from the pen of Willie Erasmus.
Michelle Arendse is bringing her soon to be fiancé to meet her parents the honourable Mr Arendse and his wife Mrs Arendse. What could go wrong? It’s only supper……….

The show was a great success and created a furore of laughter that echod through the Valley.

This production went on to participate in the West Coast Toneelfees from the 4th to the 9th of October 2010. 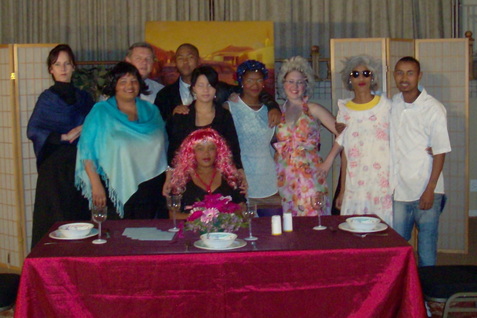 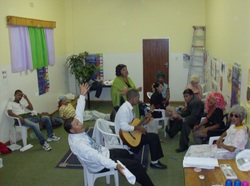 Thank You to the Riebeek Valley Hotel,
Riebeek West,
for your support